For Distribution Along the Grand Strand

Better Brands, Inc. is a family-owned and operated business with its origin dating back to 1965. It began with a vision and a 7,000 square foot warehouse that Mr. John T. Stanko built in downtown Myrtle Beach, South Carolina.

Mr. Stanko recognized potential due to tourism growth and developed a wholesale beverage operation in the local market. It was in those early years that John Stanko hired a route salesman named William ‘Spud’ Spadoni, who quickly worked his way up in the company, winning Mr. Stanko’s respect and confidence. Ten years later, Mr. Stanko provided William ‘Spud’ Spadoni an opportunity to purchase the company and become the new President of Better Brands. During this time, his leadership helped Better Brands grow by becoming an original wholesaler of Eagles Snacks in addition to distributing a dynamic portfolio of beer brands. Over fifty years later, Better Brands continues to be one of the top Anheuser-Busch distribution operations in the nation and proudly represents over eighty beverage partners in the counties of Horry and Georgetown. The family-owned tradition continues at Better Brands today as Brenda Spadoni Bethune, the daughter of the late William Spadoni, proudly serves as President/Chairman of the Board and majority owner. Mike Riley, Chief Executive Officer, has continued to keep moving the company forward over the past two decades all the while being an active leader within Beer Wholesaler Associations on both state and national levels. In January of 2017, Jason Hayes was hired as Vice President of Sales and Operations to help guide a business Bethune says was built by “team members, past and present” and “relationships built with customers and the community.”

For Distribution in South Carolina

(outside of Horry & Georgetown Counties)

Aleph Wines is a service-oriented company dedicated to the finest wines, spirits and beers of the world. It is not only a company that focuses on European wines, but is also dedicated to the distribution of the best of America as well as South America, Australia and New Zealand. For more information, please visit https://alephwines.com/ 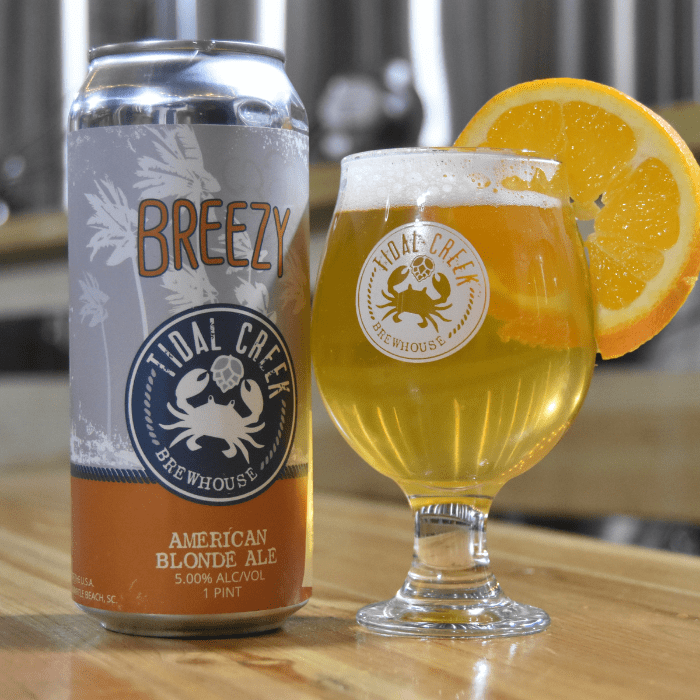 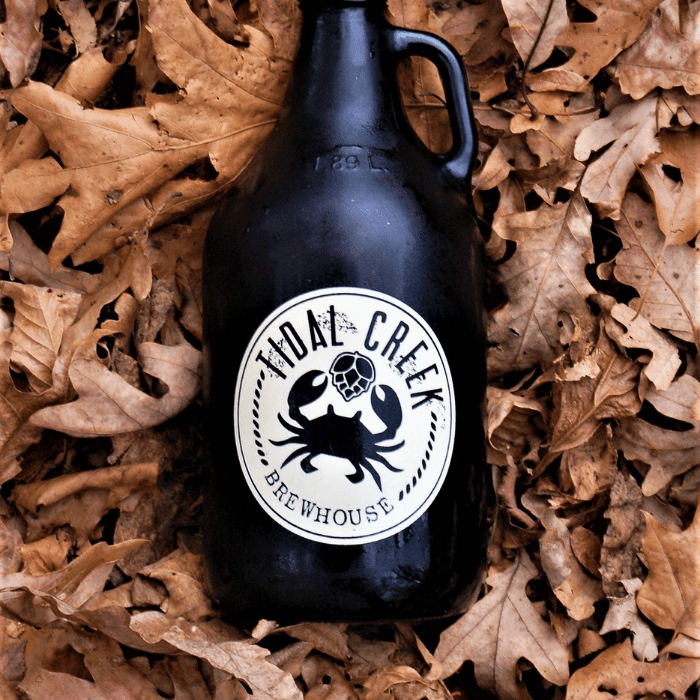 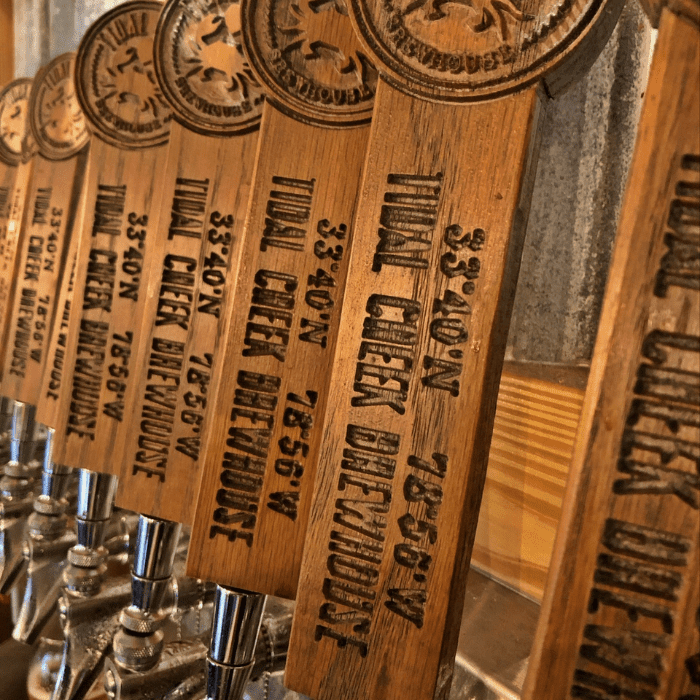 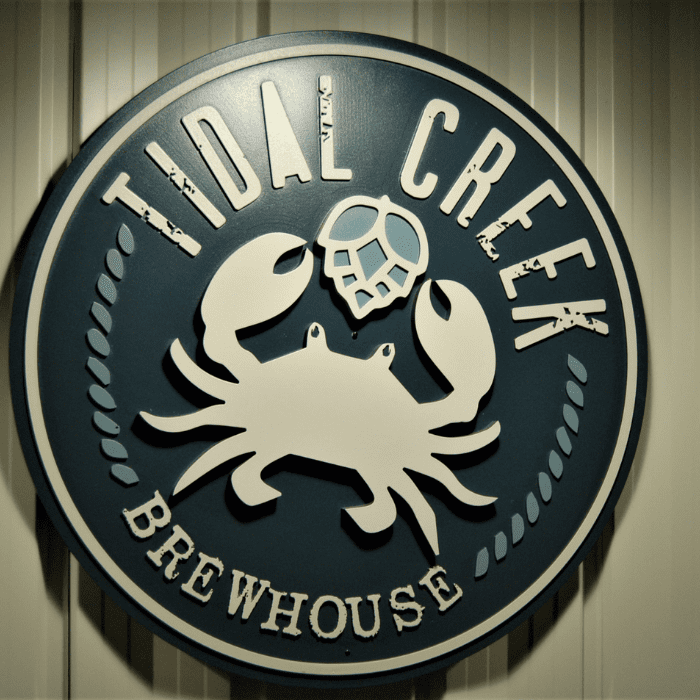