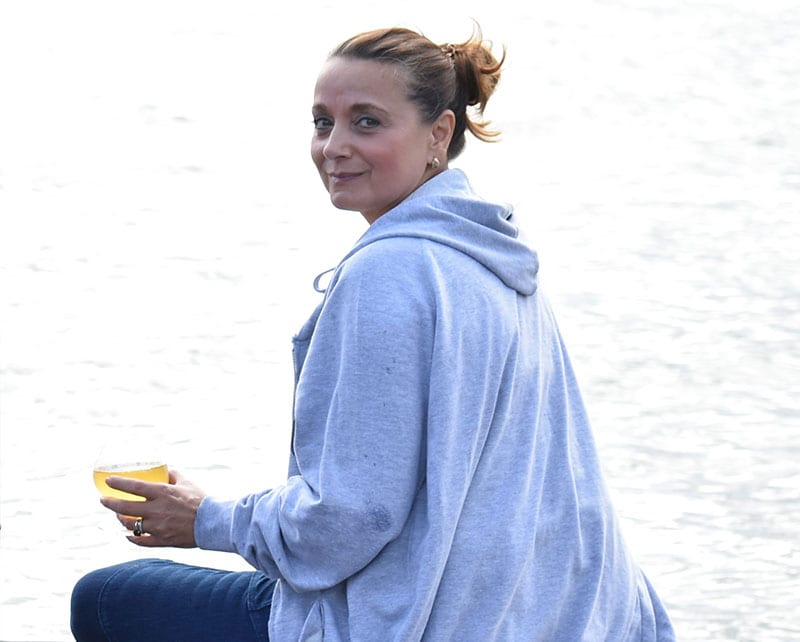 Balance is a key ingredient to any well-crafted beer or meal – as well as any finely-tuned business – and that’s what Dara brings to Tidal Creek. Full of grit and class, with a whole lot of hard work and sass (as any respectable Jersey girl would be!), Dara is the heart of Tidal Creek. Her tough-love spirit infuses Tidal Creek Brewhouse with the passion and dedication it takes to go beyond quality in everything they do.

With 25+ years of business expertise in marketing, operations and general management, she knows how to get things done. And she knows how to create an authentic Lowcountry experience people will love from start to finish, every time.

Dara’s dream is to make Tidal Creek a key part of the community – both as a frequent gathering place and as a local business that supports important causes, like veterans, animals and the environment.

When Dara’s not a Tidal Creek Brewhouse, you’ll likely find her walking or training her ‘baby,’ Argus, the sweetest Doberman you’ll ever meet. When you visit the taproom, say hello to Dara and let her know what causes you’re passionate about. 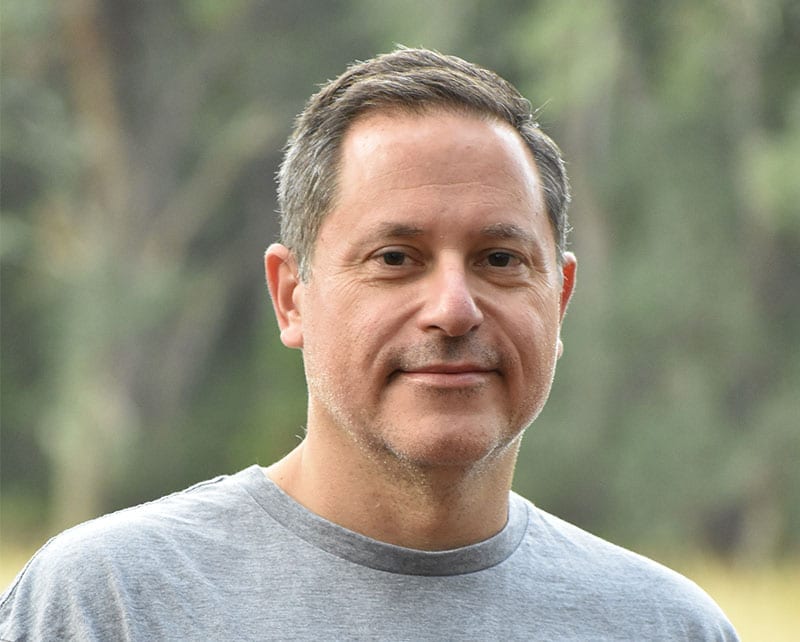 Adrian’s love for craft beer started during his time in the U.S. Army while stationed in Germany. Inspired by the quality of German beer and the community-focused “beer gardens,” his brewery dream began.

He’s been homebrewing for 10 years, scouting countless craft breweries along the way and planning his brewery/taproom concept with the idea of creating an experience for our customers. Now, his plan has come to fruition.

At Tidal Creek Brewhouse, Adrian is the nuts-and-bolts, get-it-done-the-right-way guy. Focused on corporate development and sales, he also provides operational and financial oversight for the business.

When he’s not at Tidal Creek Brewhouse, you can find Adrian working out or spending time with his family (including his fur-baby, Argus).

Next time you visit Tidal Creek Brewhouse, ask Adrian about his collection of beer bottles! 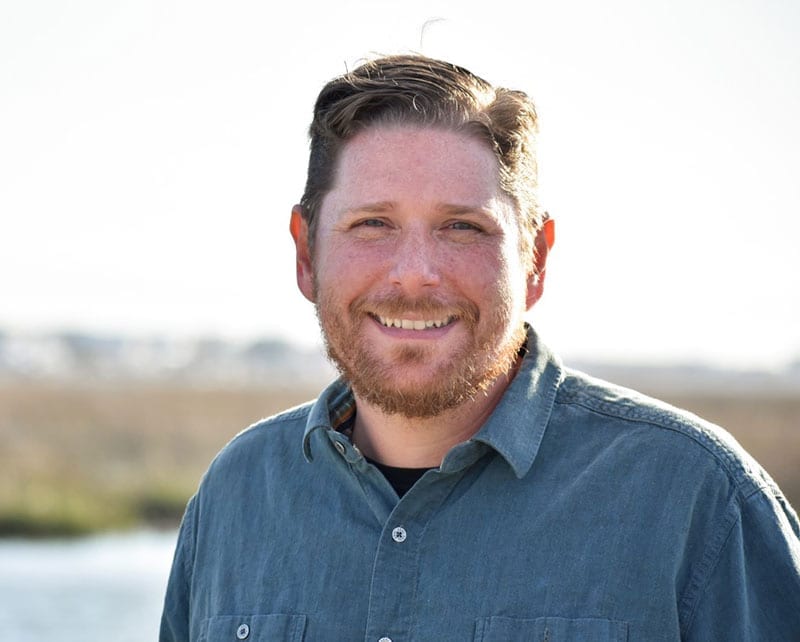 Fascinated by the brewing process, Patrick is a scientist and an artist. He leads all brewing at Tidal Creek Brewhouse, and his passion is to build a community around well-crafted beer brewed with integrity, imagination and innovation. A master of core styles and enthusiastic explorer of novel flavors, Patrick is a quality-focused leader with 16+ years of experience and numerous award-winning beers.

With a Master’s in Biology and a Doctorate in Marine Sciences, Patrick’s early work in that arena took him to Florida, Australia and the Bahamas – where he experienced a lot of different breweries near the ocean. Making Myrtle Beach a perfect fit.

Before joining Tidal Creek Brewhouse, Patrick’s experience includes several award-winning breweries from Florida to California. He most recently served as Director of Quality at Figueroa Mountain Brewing (Buellton, CA), where he and the brewing team won many prestigious awards, including back-to-back gold medals at the World Beer Cup and standing as the most award-winning brewery at the Great American Beer Fest.

Stop by Tidal Creek Brewhouse and meet Patrick. Ask him about sailing across the Atlantic in a 42’ sloop, logging 1,000 scuba dives or living under water for 10 days straight. He’s a very interesting Brewmaster indeed. 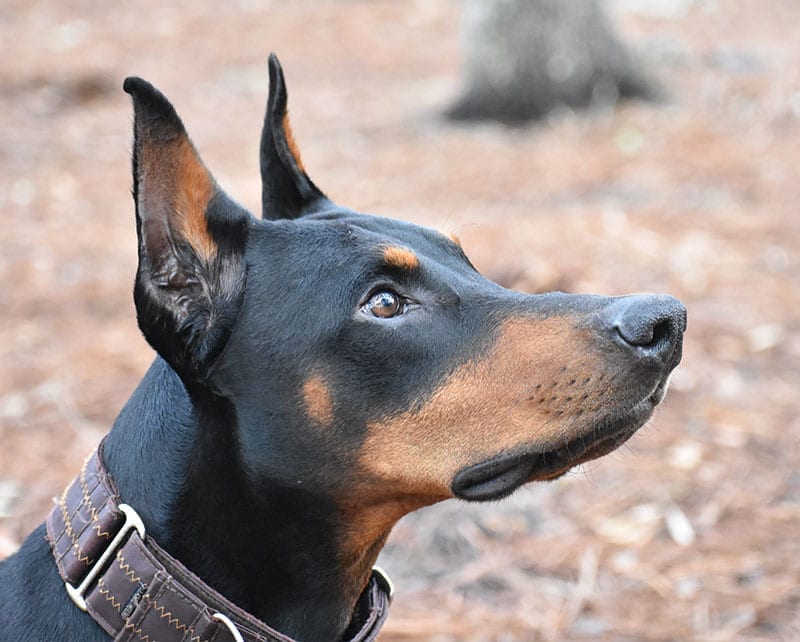 He’s been raised visiting Craft Breweries with his parents (Dara & Adrian) – so he’s the perfect Brewhouse dog. Argus loves greeting people and, even more so, helping take care of them. He’s simply the best working dog on Earth!

In his work as an Emotional Support Animal, he detects Migraines for his mom, Dara, which is truly amazing. Be sure to introduce yourself to Argus when you visit Tidal Creek Brewhouse – he’ll be glad to meet you and become your fur baby, too!

Mike is excited about his partnership with Tidal Creek Brewhouse and thrilled to bring his favorite kind of craft brew into the mix – roasted coffee. His focus on curating fresh beans and precision brewing techniques bring coffee to life that permeates the senses.

Nearly 10 years ago, Mike and his wife, TJ, started The Roasted Bean – the first non-mass, freshly roasted premium coffee shop in Myrtle Beach. Their love for people and the community grew just as did the popularity of their coffee. The shop became a place of friends, first dates, proposals and many business meetings and partnerships.

In 2019, the partnership between The Roasted Bean and Tidal Creek began – bringing two premium craft brews together for the community.

To Mike, the perfect cup of coffee has warmth, patience, complexity and layered flavors that tell the story of its origin. Be sure to ask him how he detects the nuances of coffees grown nearby… or about the hot air popcorn popper that started it all. 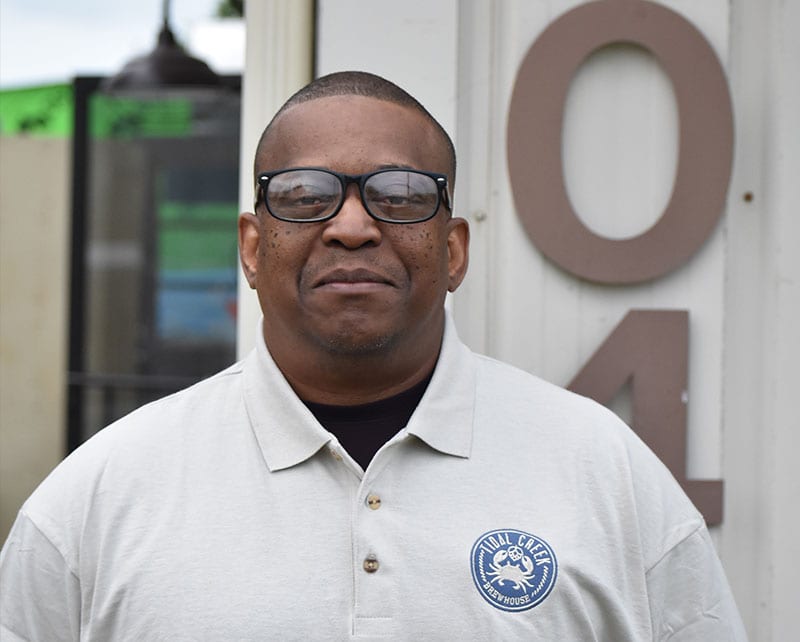 How often in life does a major mix up (or divine intervention, if you ask Carlton!) turn into something as positively life-altering as what happened when Carlton joined the Army (hooah!)? Upon enlisting, Carlton was convinced he wanted to be a mechanic but through a coding mistake, he was slotted to become an Army cook instead. Quickly weighing the odds, he agreed that being indoors in the Army kitchen might be a more desirable option, and from there his love of the culinary arts began to bake.

It all started with broccoli. At the time, Carlton had never eaten it, nor was he convinced he wanted to as, according to him, it looked like little green brains! But when they showed the cooks how to properly prepare, season, sauce and pair the broccoli with other dishes, Carlton was hooked. His fascination with how a chef can take fresh, raw ingredients and blend them with just the right amount of seasonings, then toss with a dash of patience, has grown ten-fold since that time. But Carlton has one key ingredient that he uses in every dish he prepares:  love.

Growing up in a small town in South Carolina, Carlton was surrounded by a tight knit, loving family (including his nine brothers and sisters!) and extended community ‘family.’ When you visit, be sure to ask him how fast word would travel home if he got into something he wasn’t supposed to in the neighborhood! For every meal, there were always multiple people in the kitchen, and the mouthwatering smells would permeate throughout the house, creating signature memories of his childhood. To this day, Carlton believes that food equates to family and love, and it’s this kind of love that he will put into every dish served at Tidal Creek! If you get the chance, don’t miss his irresistible white chocolate bread pudding!

When Carlton isn’t in the kitchen at Tidal Creek, you’ll find him at church, working out or taking a leisurely bike ride around town. Be sure to introduce yourself – he’ll be sure to brighten your day!